I have always been interested in wildlife and the countryside and in particular small mammals. This matured into an enthusiasm for bats when in 1971 I met Bob Stebbings on the island of Rhum, where I had gone to record shearwaters. He was collecting data for his PhD. Following his departure I had my first good views when watching for woodcock when I heard a noisy chatter and realised a large group of bats were flying in my direction. They passed me and alighted on a building I was standing near. Watching them land and squabble as they made their way under the eaves I realised these animals had personality and I started looking for them when I returned to Edinburgh. 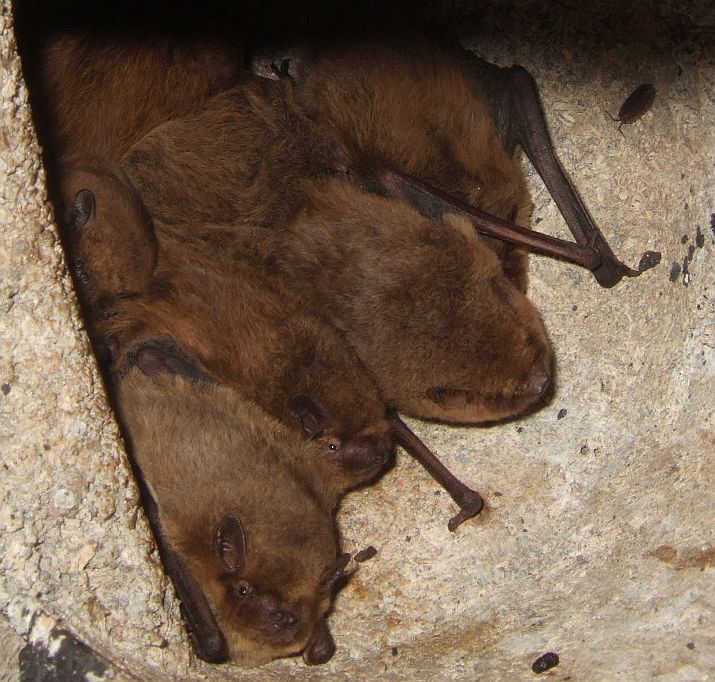 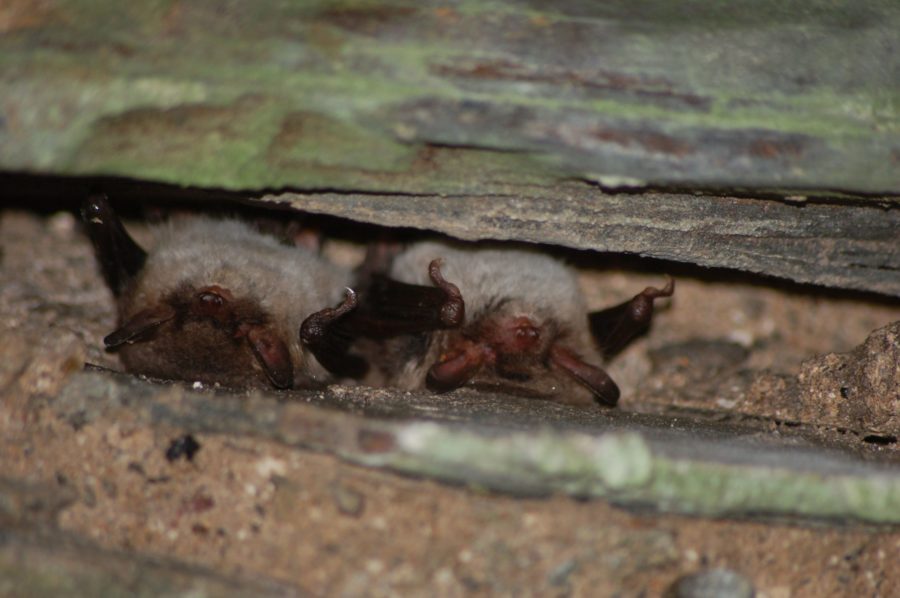 Besides my introduction by Bob I was also mentored then by Carmen Placido, an NCC warden and bat enthusiast based on Loch Lomond.

I moved to Wales in 1974 where, in comparison to Scotland I found an abundance of bats and many more species than Scotland. Since then my activities have expanded and in recent years besides helping householders with wayward bats I have conduct development surveys fro planning applications. That experience has resulted in a great deal of respect for these mini personalities and a realisation that in Wales at least there are few places bats might not be found.

I am no longer doing new surveys but I still have involvement in older sites and continue to pursue bats for interest and pleasure. I am also involved in long term monitoring of a number of underground sites. 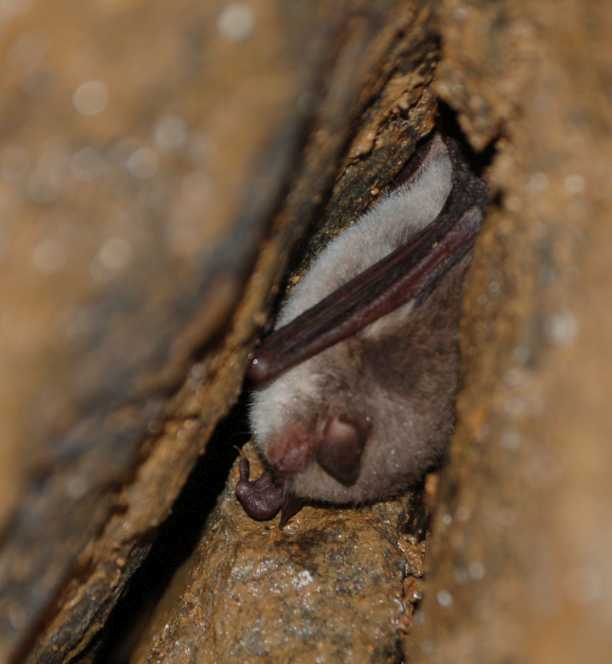 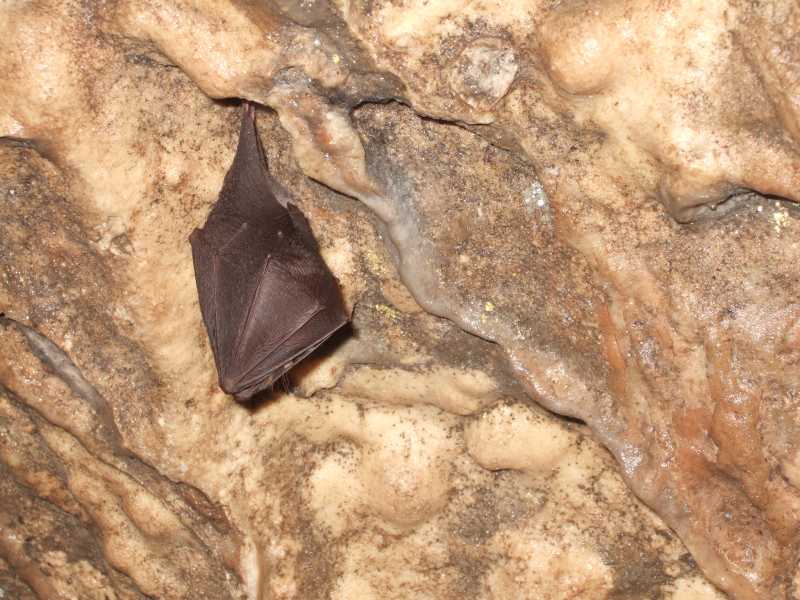